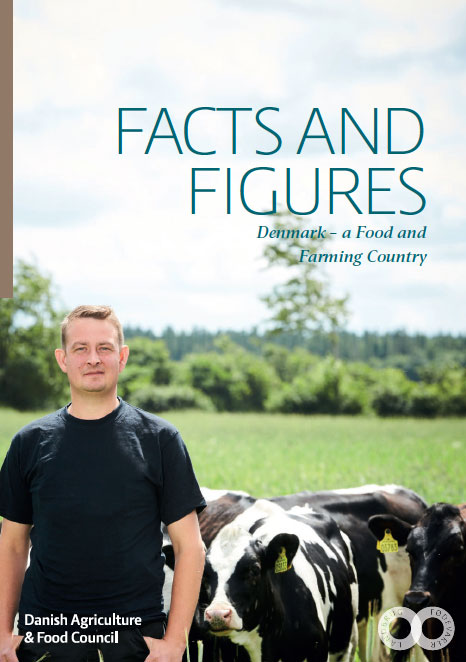 Among the Nordic countries, Denmark is the southern most and also the smallest. The peninsula of Jutland shares its southernborder with Germany and is connected to the two major islands of Funen and Zealand by bridges. Formed by the movement and melting of Ice Age glaciers, the 4.3 million hectares landscape is flat and fertile, and more than 60 percent of the land is cultivated. The climate is tempered and fairly distinct in four annual seasons. Denmark has a population of approximately 5.7 million inhabitants.

Danish agriculture is among the most efficient and knowledge based agricultural clusters in the world. This succes can be ascribe  to a high level of education and organisation, embodied in the Danish co-operative movement, as well as good agricultural soil, internal competition and demand from consumers and export markets. Furthermore, Denmark is in the lead when it comes to food quality and safety as well as the development of new agricultural products.

Values and contributions of Danish agriculture and food in China